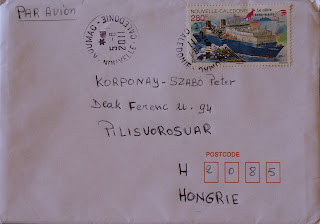 New mails have arrived! The first one is a giant pack of postcards in a neat envelope coming from Koumac, New Caledonia. I like this country pretty much, because of the name. It's a Latin word for Scotland (in case you didn't know Latin was one of my majors at university). Rumour has it that Captain Cook named the island this way because it somehow reminded him of Scotland. Well, the postcards below will surely prove that there's hardly any resemblance between the two countries... :) 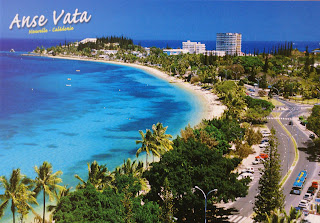 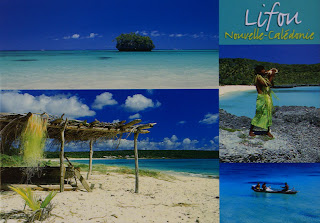 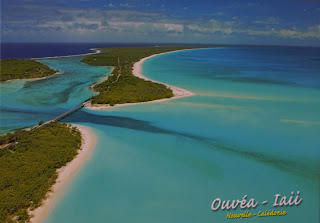 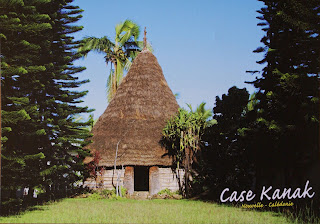 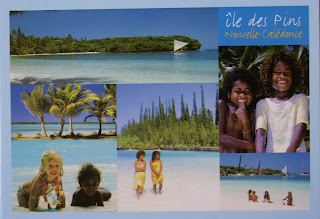 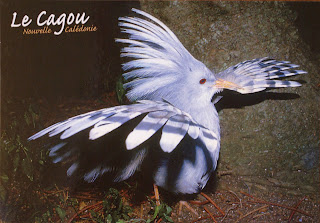 I put this bird last in the list. It's supposed to be the nuptial dance or intimidating behaviour of a bird that can't fly... If I were a bird, I'd definitely fancy that... :)
Bejegyezte: KSzP dátum: 8/19/2011